I’m the broken record of the prayer circuit. But hey, Martin’s the one on my mind.

No upsetting messages arrived today from the home-front. Instead, Martin apparently walked on a foot-wide wall yesterday, while looking at his feet (hello, proprioceptive awareness!), ate a big dinner, and then slept 13 hours soundly. From this morning my mother texted a picture of Martin building a three-foot-tall single-column tower of blocks (“Martin’s Eiffel Tower,” she called it), entirely unassisted. Earlier this year Martin had trouble stacking three blocks on top of each other, and possessed neither the focus not the coordination to achieve any more.

That’s the report from 1 January 2012 in Jerusalem. I hope this heralds a good year. A very good year. 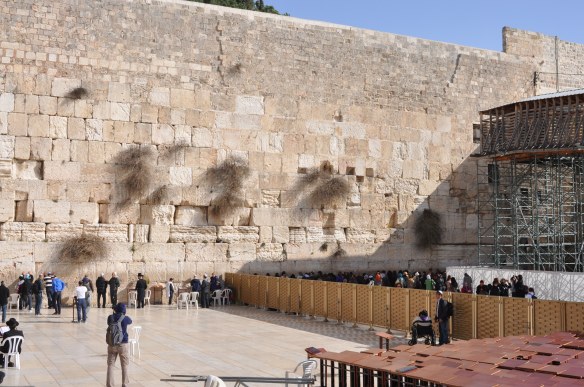 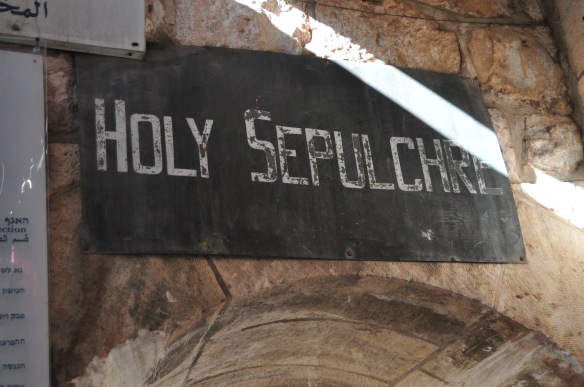 One thought on “Prayers Made. Prayers Answered?”